Located off the beaten path, but well worth the drive, Laupahoehoe Point is a rocky beach with spectacular views of the coastline. This beach park is situated on a peninsula of lava that jets out from the Big Island’s northern coast. The name comes from the area’s geology, describing the type of lava (pahoehoe) that formed this peninsula, which is shaped like a giant leaf (or lau). 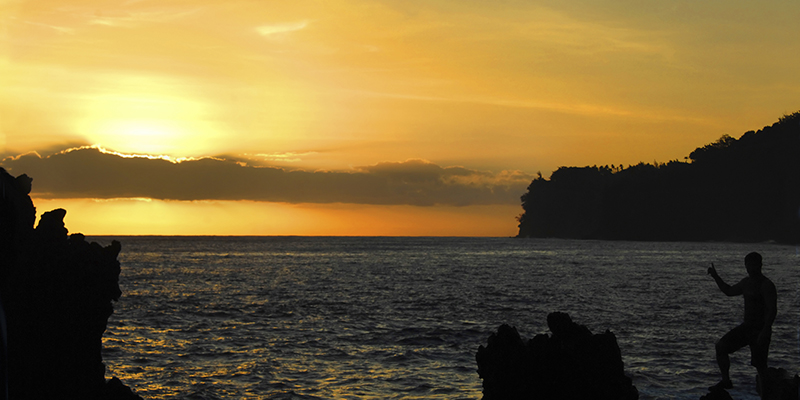 Not the best beach for swimming due to strong currents, crashing waves, and a rocky bottom, this would be a nice picnic spot in the evenings as there is a large lawn and the sunsets are stunning. Incredibly serene and boasting views of the Hawaii coastline that you’re only accustomed to seeing on a postcard, Laupahoehoe Point is sure to satisfy those wanting to immerse themselves in the beauty of Hawaii’s great outdoors. 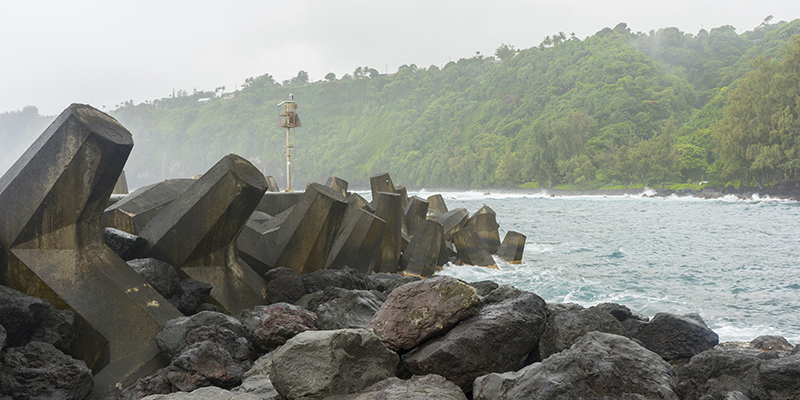