Where to Find Lava Tubes on Big Island

A large part of what makes Hawaii special is its unique geography. Volcanoes, plateaus, rainforest, beaches, and more all come together to make Hawaii such a lucrative locale, with so much to explore. While you should see as much as possible, one part you should prioritize is the lava tubes on Big Island. While there are many lava caves there, only a few are open to the public for tours, due to the active status of volcanoes on the island like Mauna Loa, Kilauea, and Hualalai.

Let our team at Hawaii Life Vacations point out a few lava tubes on Big Island to see during your time with us. 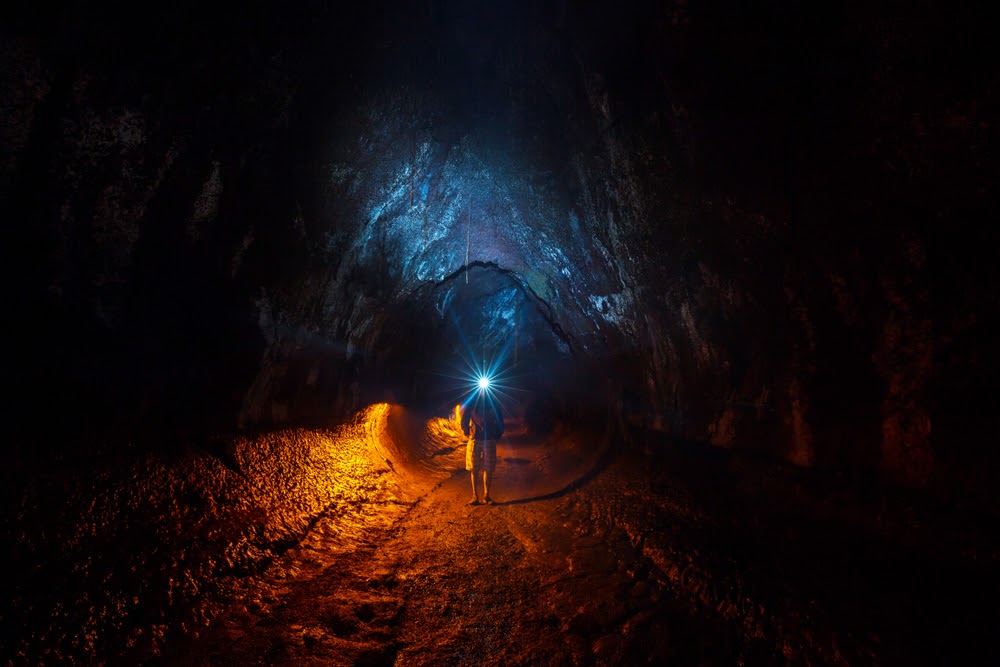 Things to Consider When Touring Lava Tubes on Big Island

When going to tour the tubes, make sure to wear closed-toe shoes, so you don't accidentally cut yourself on anything in the caves. Grab a flashlight if you're going outside of regular hours, but most importantly, bring a sense of adventure!

Book a tour with Kazumura Cave Tours or Kilauea Caverns of Fire to get access to these special lava tubes on Big Island. They are both one of the longest and deepest tubes in the world, measuring at 40.8 miles long and incorporating approximately a 3,600-foot drop throughout the descent. Other points of interest throughout the tubes include lava falls, “frozen” lava lakes, and canyon-like areas, so make sure you don’t get too close to the edge!

Climb 20 feet of stairs through the skylight down into Kaumana Caves. Once you reach the bottom, you’ll have two miles of explorable cave on each side of the opening. But watch your head: the ceiling height goes anywhere from 30 feet high to less than three feet as you walk. Kaumana Caves have been standing since 1881, which makes your experience surreal as you walk through these lava tubes on Big Island.

Kauhi Cavern is one of the most unique lava tubes on Big Island. Thanks to Hawaii Forest and Trail’s “Volcano Unveiled” tour, you can witness this wonder that isn’t open to the public. Unlike other lava tubes on Big Island, the inside walls sparkle yellow, tree roots hang from the ceiling, and lava “remelt” hangs like stalactites. A skylight even allows plants to grow inside! You’ll never experience nature like this again.

There are plenty of lava tubes on Big Island to explore if the volcanic activity is one of your favorite aspects ofhaw the island. However, lava tubes are just one wonder of Hawaii. By choosing Hawaii Life Vacations, you’re sure to find rentals of Big Island homes close to the attractions you’re most interested in.