On Sunday, March 17, Southwest Airlines completed their first trip to the Hawaiian Islands. They completed a non-stop flight from Oakland, California to Honolulu, Hawaii. 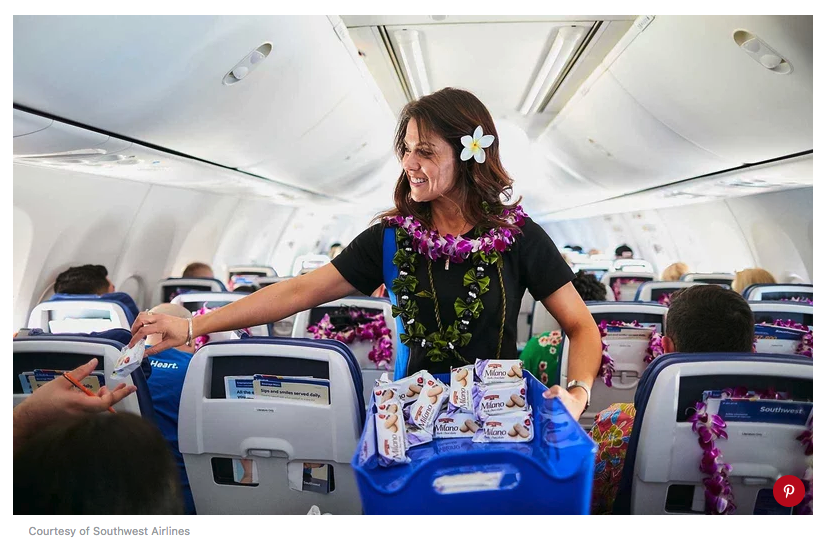 The upcoming flight schedule includes a twice-daily flight in each direction from the mainland to the Hawaiian Islands. Kauai flights are said to be coming soon.

With roundtrip tickets as low as $200, Southwest's non-stops in March, April, and May are already beginning to sell out. 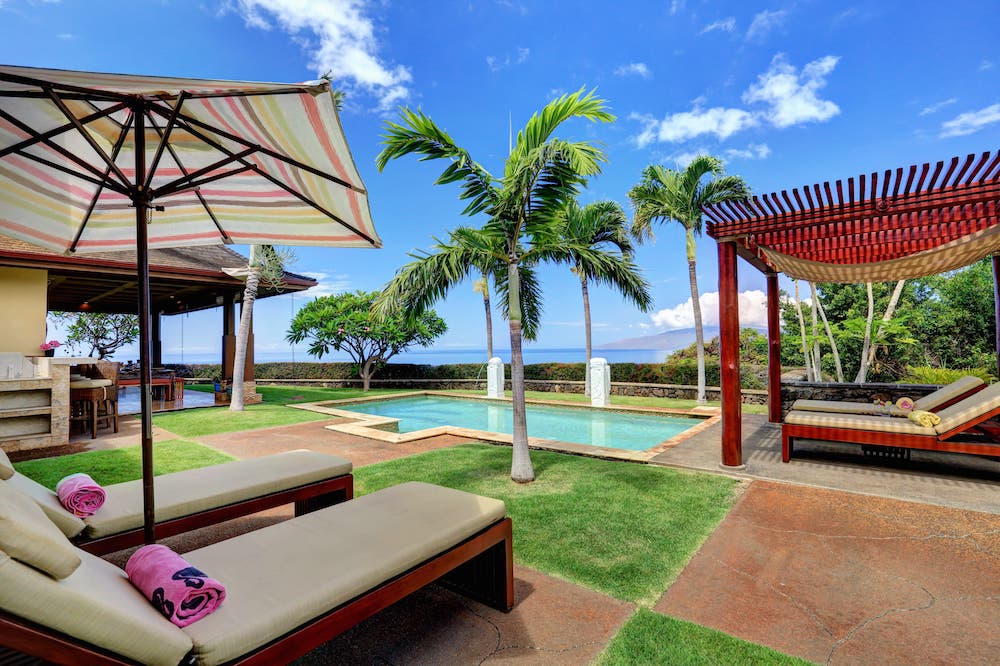 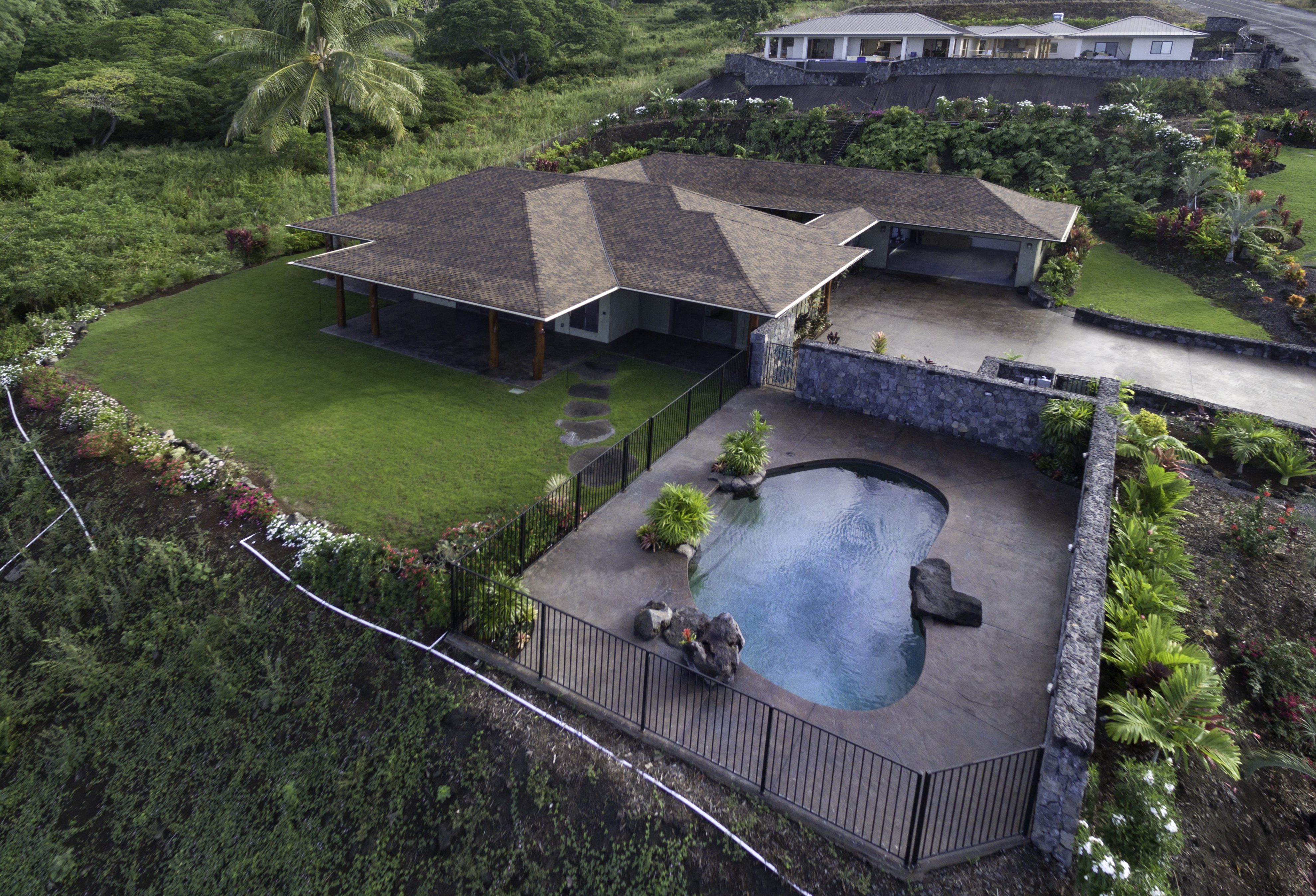 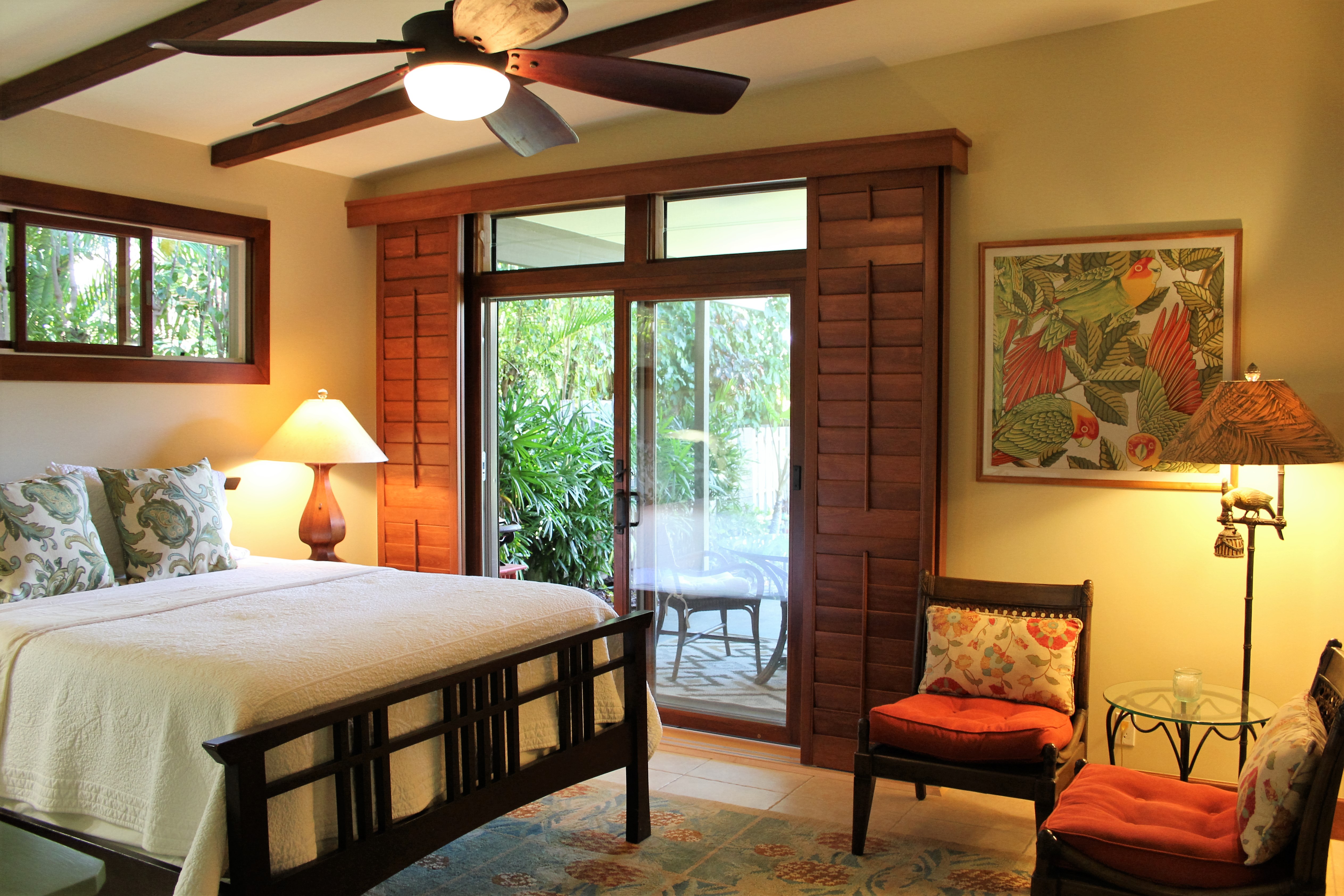